As a member of the Lower House of Parliament, Bert Bakker represented D66, a political party, for over 12 years, acting as a spokesman in many areas including government finances, the economy, defence, media affairs and public health. He won national fame and acclaim for his work as chairman of the committee of inquiry investigating the deployment of Dutch military personnel on peace missions. He also chaired the Srebrenica committee of inquiry.

Bert Bakker joined Meines Holla & Partners in 2008. He focuses on clients in the profit- and non-profit sectors. He also provides coaching and assistance to clients in hearings, round-table discussions and parliamentary inquiries.

On behalf of a major player in the gambling sector, Bert lobbies for a level playing field for license holders for remote gambling. For this purpose, he initiates and maintains contact with ministries and members of Parliament, laying down the strategic guidelines. He is active in the area of the business climate and the associated tax measures and also focuses on scientific education and represents the interests of insurers.

‹ Back to all employees 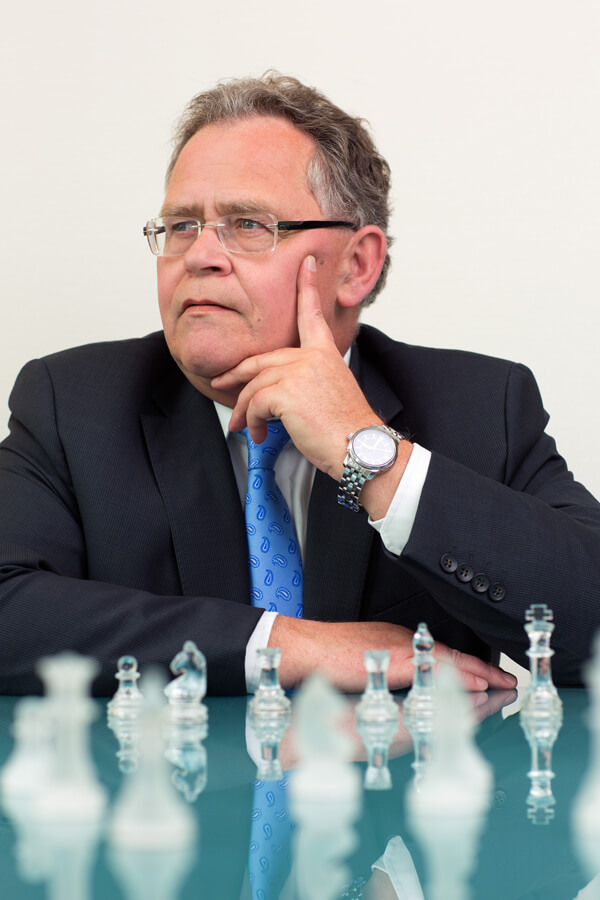